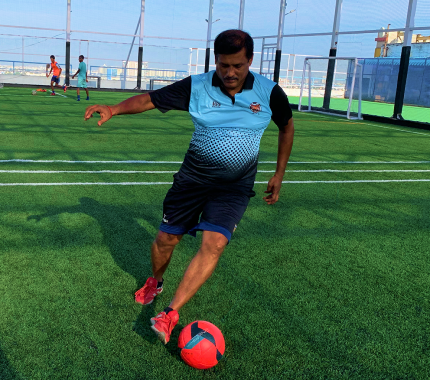 Mr. Lakshman has played for Indian Railways. He was the prominent player for the team. Mr. Lakshman has completed his AIFF – D license course and is the aspirant of ‘’C’’ License.

He develops the skills and keeps motivate the players and teams. He has an exceptional understanding of the game and has a true passion for ‘getting it right’ this can be seen in his delivery and ongoing intent to learn more. With an extensive Footballing background, he has successfully instilled the true grit of training professionally to the teams. 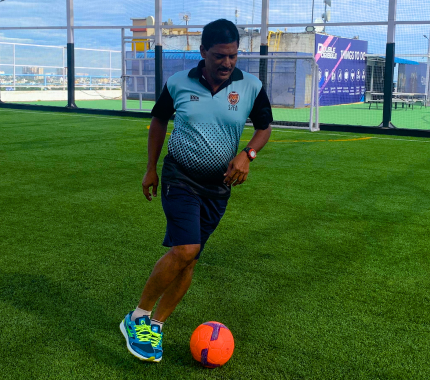 The one who ‘’breaths in and Breaths out ‘’ soccer in his day today life is Mr. Ramakrishnan. He is well known for his hard work , dedication and passion for Coaching soccer among the players of SPFA. His tireless efforts has brought up numerous players life into glory.

Mr. Ramakrishnan has completed his Coaching AIFF ‘D ’ License certificate and will be appearing for ‘AFC – C Certificate’.

He is giving his best to get greater results with ‘Chenaniyin FC Junior team’ at present. Rain or Shine his attendance never missed out in SPFA by 6 am in all 365 Days.

As a Veteran he represents ‘Elite Veterans Club’ of Tamilnadu for the International tournaments.

Mr. Rama was an active playing 11 with Indian Railways.

In the past Mr. Rama had the glorious days for representing his own state Tamilnadu ‘’Senior State Tamilnadu‘’ and Under 19 team. His dedication as a player positioned him in Indian Camp for Under 19 and Under 21. He played the ‘’Prestigious Santhosh Trophy ‘’ along with Mr. Sabir Pasha as a team. 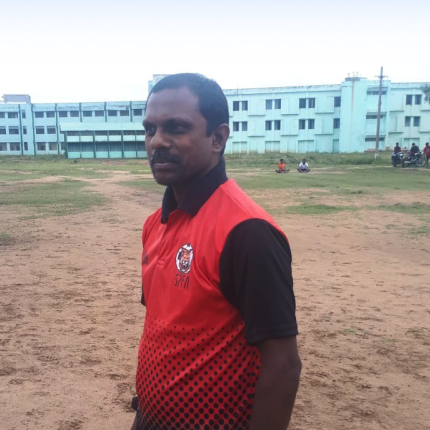 Mr. Mari Kani started his coaching career with SPFA and continue to do so dedicatedly and exclusively for SPFA apart from his coaching for second Division ‘ Provided Fund Employees’’.

He strongly trusts that the emerging players start from their Grass Root Level, so he takes all cautious measures to shape the budding players.

The core value he believes in is ‘Accuracy’, he never compromises of a players skill accuracy until and unless they learn the skills in perfect manner. Among 100 Kids at a time he can accurately identify and correct the kid who does a mistake.

In the past Mr. Mari Kani had the memorable days for representing his school in SGFI and continued his passion to become a Star player in the team of Madras University level. He also played for Tamilnadu ‘’ Under 19 team. 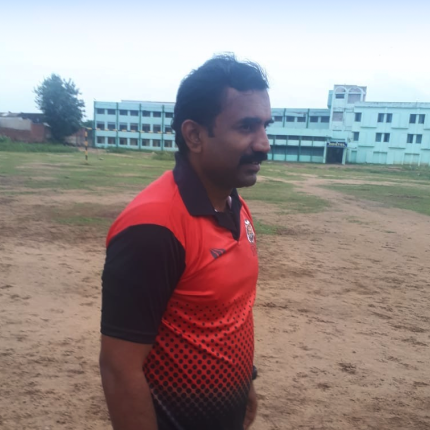 Being an aspirant in the field of Football, he has completed his AIFF D License Program from Calcutta and Volunteers as Grassroot Coach for the Under privileged kids in SPFA. Aspirant of C license in 2019.

Hari has a keen eye for detail as he has played a good level. With that said he is always keen to learn and invest his ideas in ways to improve the Academy which for us is fantastic. He teaches the young players that talent must be accompanied with hard work and healthy living in order to become successful on and off the field.