Mr. Sabir Pasha is a former Indian football player and is the current assistant coach of the Chennaiyin FC. During his playing days, Mr. Pasha played for Indian Bank in the National Football League from 1991 to 2007 and represented India from 1993 to 2001.

Mr. Sabir Pasha first began representing India at the international level in 1993. His most notable moment when playing for the national team was in 1995 when he scored the winning goal against Bangladesh in the 1995 South Asian Games final to win India the gold medal. During the same season he was the Top scorer of the season and the record was unbeaten for several years

After retiring from playing football, he went on to become the coach of Indian Bank. In 2010, Mr. Sabir Pasha received his AFC "A" license after completing the course in Japan. currently he is a ‘AFC Pro License’ Holder.

SABIR PASHA IS AN OUTSIDE-THE-BOX THINKER AND AN INCREDIBLE FOOTBALL COACH OF THE ACADEMY. 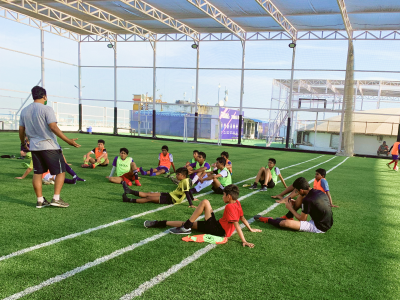 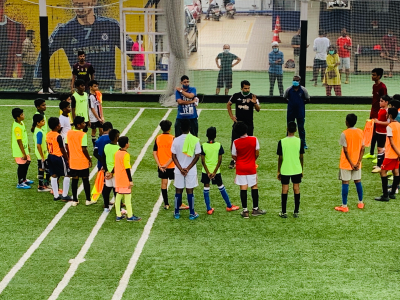